Prof Grayling explained how Humanism stretches back to Ancient Greece, from the time of Socrates, Confucius and Buddha.

He used the Greek myth of Helena of Troy to illustrate how male virtues of courage, strength and warfare were challenged by civic values of good character in the conduct of the good life.

Our common human nature demonstrates that there is a universal morality. Instead of unquestioned acceptance of religious laws, we are now free to think for ourselves and justify a moral course of action.

He also contrasted the free art of the Renaissance with the constrained religious art of medieval times.

His message was simple: think for yourself how you can achieve the good life, one in which you make your own meaning, with human relationships at its heart.

Prof Grayling answered several questions from a large enthusiastic audience and signed some copies of the 30 books he has authored. 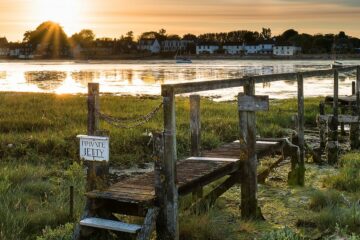 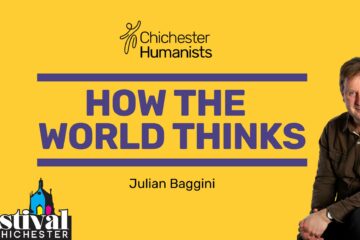