Rebecca Johnson is a British peace activist and expert on nuclear disarmament. She is the director and founder of Acronym Institute for Disarmament Diplomacy as well as a co-founding strategist and organiser of the International Campaign to Abolish Nuclear Weapons.

She lived at Greenham Common for five years, is vice-chair of CND, was a co-founder of Women in Black, ran for the Green Party in Hampstead and Kilburn, and served on various groups concerning nuclear issues.

Rebecca will give a short talk on nuclear disarmament followed by Q&As on all things nuclear. 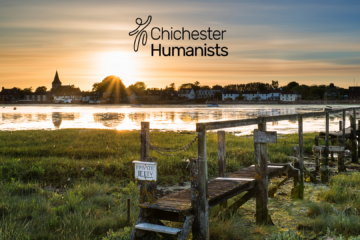 Christopher Gill is Emeritus Professor of Ancient Thought at the University of Exeter, having also taught at Yale, Bristol, and Aberystwyth universities. He has written extensively on Stoic ethics and psychology and ancient philosophy in Read more…